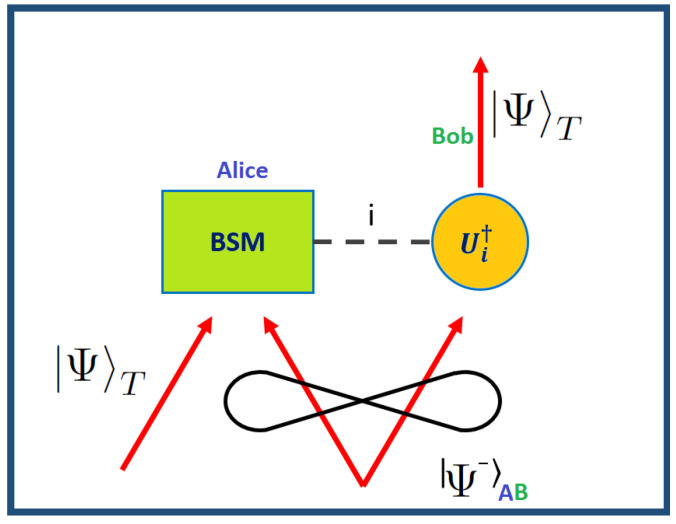 Quantum teleportation is one of the most striking consequences of quantum mechanics and is defined as the transmission and reconstruction of an unknown quantum state over arbitrary distances. This concept was introduced for the first time in 1993 by Charles Bennett and coworkers, it has then been experimentally demonstrated by several groups under different conditions of distance, amount of particles and even with feed forward. After 20 years from its first realization, this contribution reviews the experimental implementations realized at the Quantum Optics Group of the University of Rome La Sapienza.