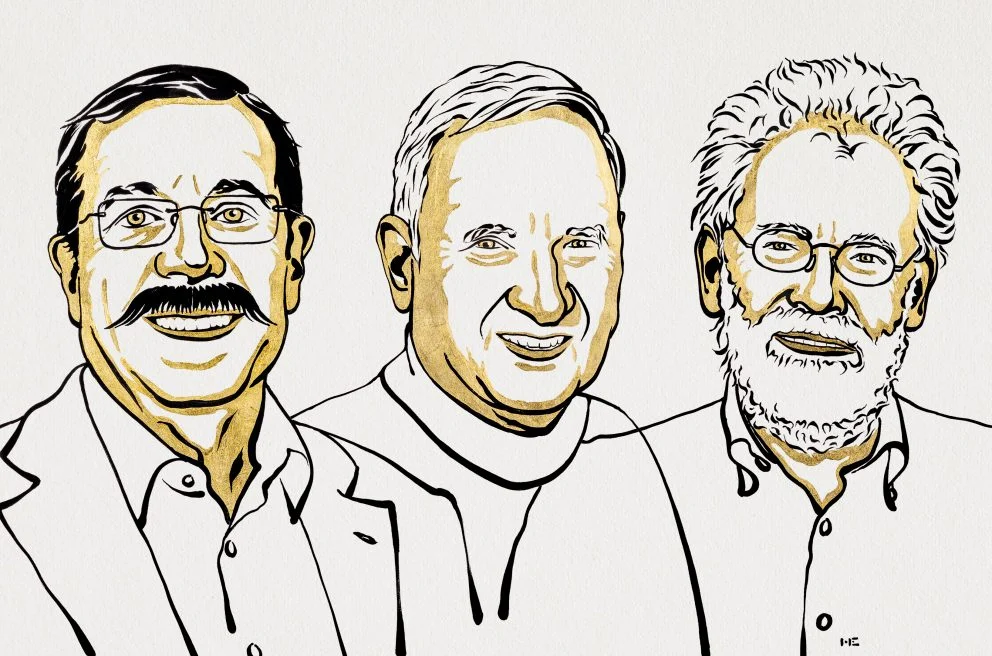 This year the Nobel prize goes to Alain Aspect, John Francis Clauser and Anton Zeilinger celebrating the power of quantum mechanics. They have been recognized as the pioneering scientists which realized the first “experiments with entangled photons, establishing the violation of Bell inequalities” and therefore have been awarded by the Royal Swedish Academy of Sciences. See The official website of the Nobel Prize – NobelPrize.org

The highest award in Physics this year recognizes the importance of the Quantum Information field which, from the second half of the 20th century, has revolutionized both the fundamental science and the development of quantum-based technologies. Using the words used during the ceremony:

“Quantum information science is a vibrant and rapidly developing field, it has broad and potential implications in areas such as secure information transfer, quantum computing and sensing technology. Its origin can be traced to that on quantum mechanics. Its predictions have opened doors to another world that has also shaken the very foundations of how we interpret measurements”.

Quantum mechanics has intrinsically changed our intuitive vision of the world from what is considered logical, measurable, and quantifiable. Several fundamental and philosophical debates arose from the early beginning of the Quantum theory and are so far still animated. John Bell was the scientist who translated such philosophical issues in mathematical terms in the form of a famous inequality which can be tested experimentally.

Aspect, Clauser and Zeilinger took up the challenges of Bell and tackle them in the laboratories experimentally proving the violation of the inequality demonstrating the non-locality feature of quantum mechanics.

Among the motivations of the Nobel Prize there is also the demonstration of “a phenomenon called quantum teleportation, which makes it possible to move a quantum state from one particle to one at a distance”. Notably such phenomenon was experimentally demonstrated in the Quantum Information laboratories of Rome in 1997 by the group of Prof. F. De Martini. Still today the Quantum Information Lab studies quantum non-locality effects in complex causal structures scenarios.