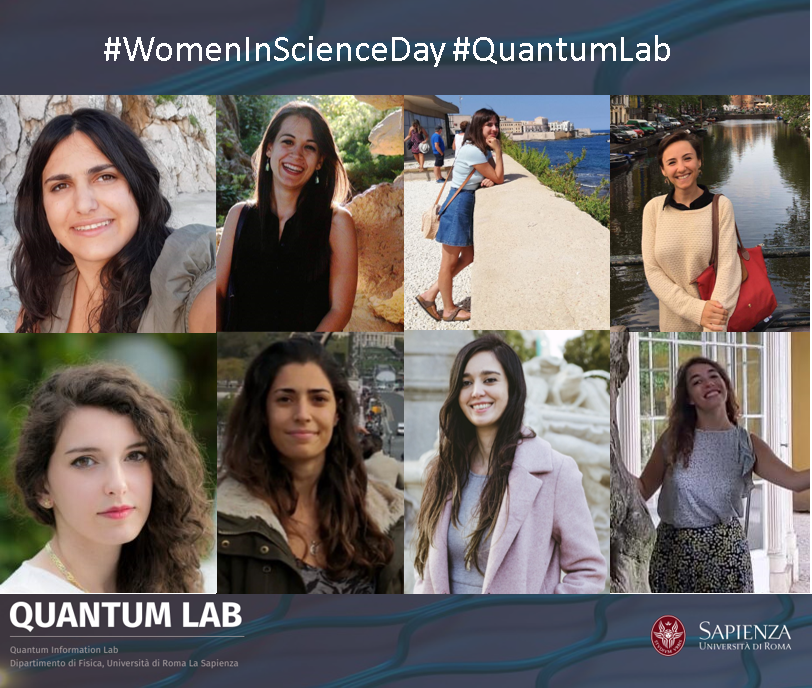 Today, 11th of February 2021, the world celebrates the sixth edition of the International Day of Women and Girls in Science, established by the United Nations General Assembly in 2015. Its aim is to increase awareness of the critical role of women within the scientific community and to promote their full and equal access to training and research activities at all levels.

As of today, the number of girls deciding to study and pursue a career in the so-called STEM area (i.e. Science, Technology, Engineering and Mathematics) is considerably lower, if compared to that of young male scientists. This evidence is not ascribable to the lack of competence or interest, indeed, according to a 2020 report of the Italian Education Ministry (MIUR), the percentage of women in a typical academic career in STEM increases throughout the educational path, but it drastically drops when considering the transition to senior researcher positions. This trend confirms that there exist social concrete obstacles to a full realization of women’s scientific career.

Despite this general situation, there have always been many examples of environments that encourage diversity and equity in science, resulting in fruitful and relevant contributions to the scientific progress. An instance is represented by the Quantum Information Laboratory, within the physics department of La Sapienza university of Rome, which is a well-established European group in experimental quantum physics. Indeed, the scientific team is extremely varied and aware of equality issues and it displays one of the most balanced ratios between female and male figures.

With the hope to have more and more examples of diversities’ integration in the whole scientific community, the Quantum Information Laboratory team wishes a happy International day of women and girls in science!