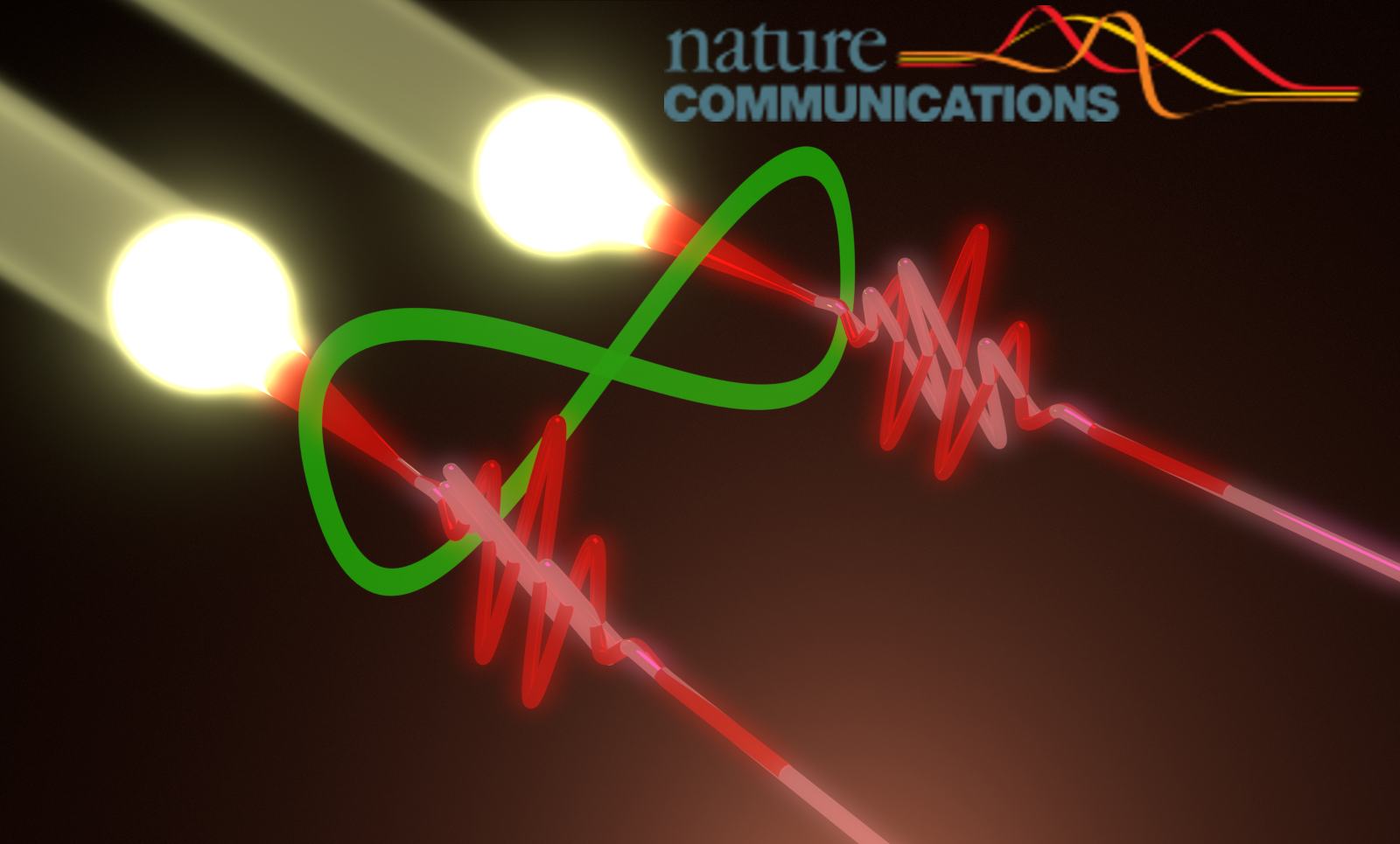 Wave-particle duality is the most fundamental description of the nature of a quantum object, which behaves like a classical particle or wave depending on the measurement apparatus. On the other hand, entanglement represents nonclassical correlations of composite quantum systems, being also a key resource in quantum information. Despite the very recent observations of wave-particle superposition and entanglement, whether these two fundamental traits of quantum mechanics can emerge simultaneously remains an open issue. Here we introduce and experimentally realize a scheme that deterministically generates entanglement between the wave and particle states of two photons. The elementary tool allowing this achievement is a scalable single-photon setup which can be in principle extended to generate multiphoton wave-particle entanglement. Our study reveals that photons can be entangled in their dual wave-particle behavior and opens the way to potential applications in quantum information protocols exploiting the wave-particle degrees of freedom to encode qubits. 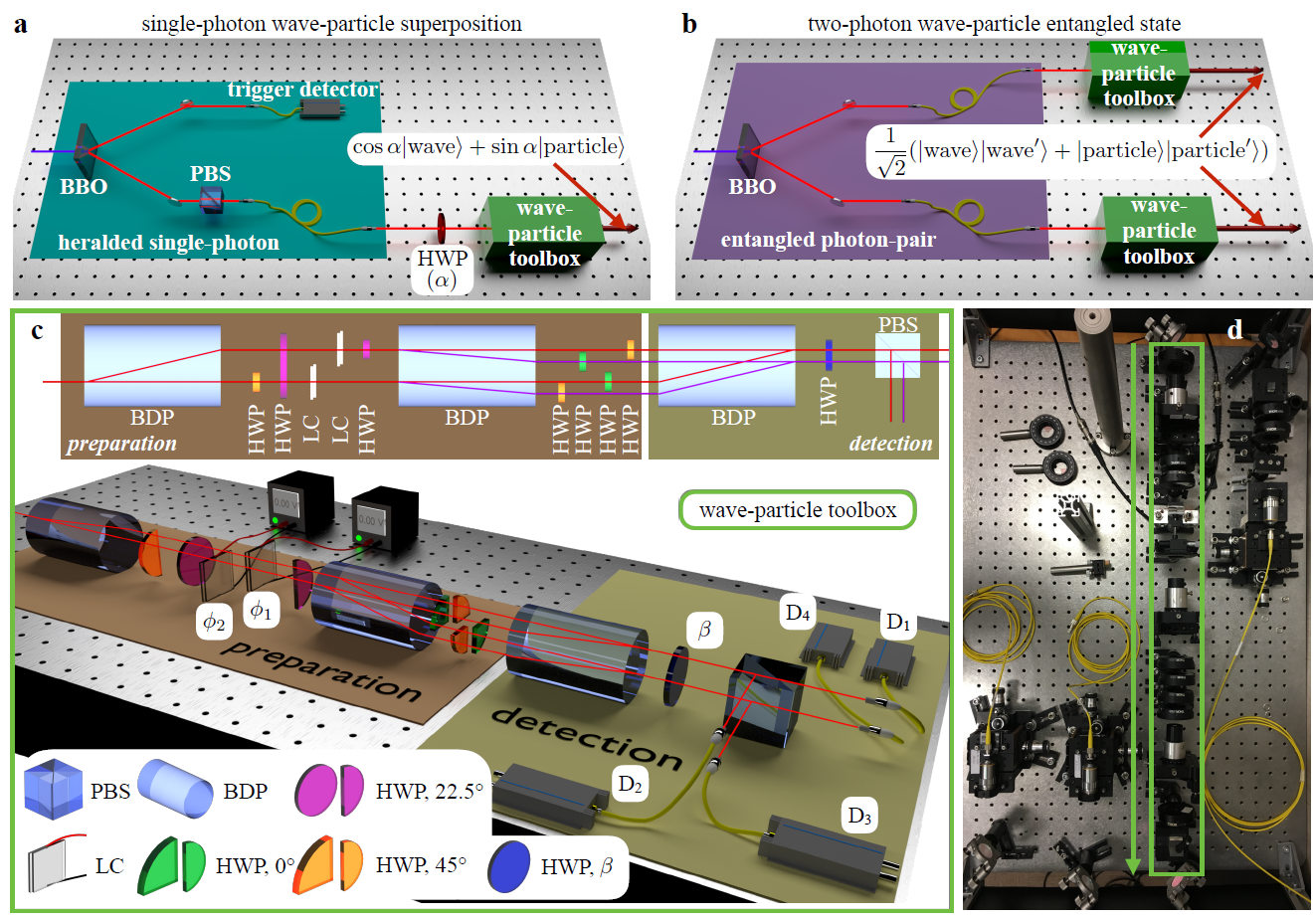